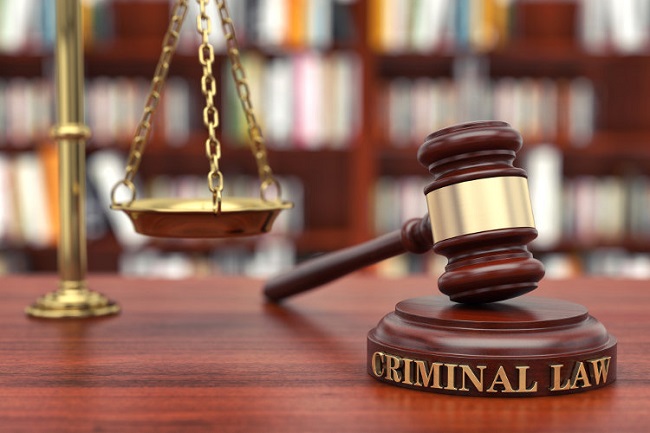 If you’ve been charged with any crime, a criminal law attorney is someone you should consider working with throughout your case. Many people think of an attorney representing defendants only during a trial, but criminal law attorneys actually perform a wide range of services from the beginning of a case until the conclusion of the case. Because criminal law is a complex subject, anyone thinking about representing themselves in court should seriously reconsider that decision. An experienced criminal law attorney has the body of knowledge and the courtroom experience needed to build the best possible defense for your criminal case.

A criminal law attorney can represent you if you have been charged with any of a number of indictable offenses in New Jersey. This can include misdemeanor offenses along with more serious felony offenses that can result in hefty fines and lengthy jail terms if you are convicted. When you hire an attorney to defend you against an indictable offense, youll be working together throughout your entire case. Your attorney may prepare and file court documents, represent you during pre-trial conferences, work with prosecutors to reach a plea agreement, question witnesses during trial, and speak on your behalf in court.

If you have been charged with a criminal offense and the set amount of bail is beyond what your financial situation will allow you to pay, you may be able to get a bail reduction hearing. If you are granted such a hearing, a criminal law attorney can represent you. Your attorney may speak on your behalf in an effort to get your bail reduced to a manageable level. In these hearings, the prosecutor may argue that you are a flight risk or that you are a danger to yourself or others and request that your bail reduction not be granted. Having an attorney representing you can help you effectively argue these points and get your bail reduction granted.

In addition to representing you in court proceedings, your attorney can also take care of preparing and filing a number of motions related to your case. A motion to dismiss may be prepared if there is no legal remedy available for the case. A motion for summary judgment may be prepared to ask that all evidence be considered and a judgment be made in favor of the party preparing the motion. A motion in limine may be filed as a means of trying to exclude certain evidence from a criminal trial. There are also motions that can be filed after a person has been convicted of a crime, such as a motion to set aside the jurys verdict. Since these motions can play a key role in the outcome of your case, its important to work with an attorney to make sure the appropriate motions are prepared and filed.

The Main Goal Behind Hiring An Attorney 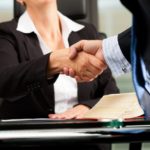 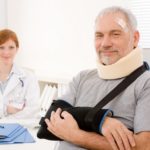 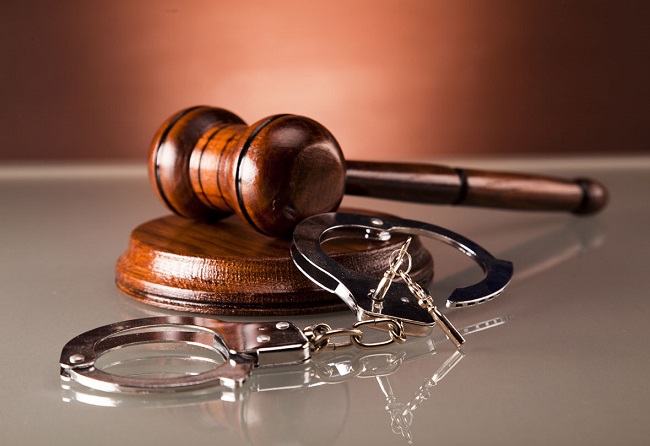 What to Do After a Criminal Arrest 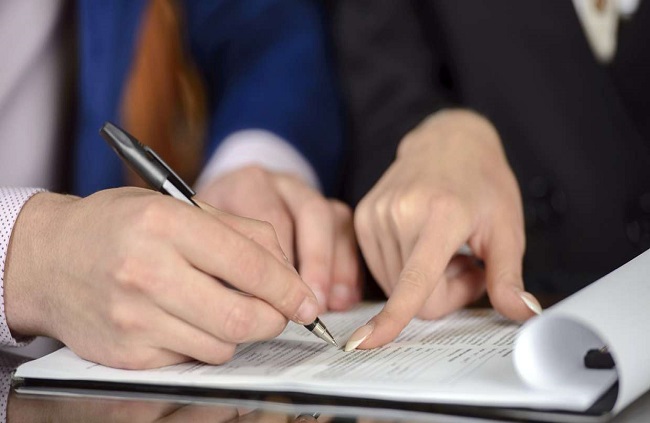 Criminal Law – Know What Your Rights Are 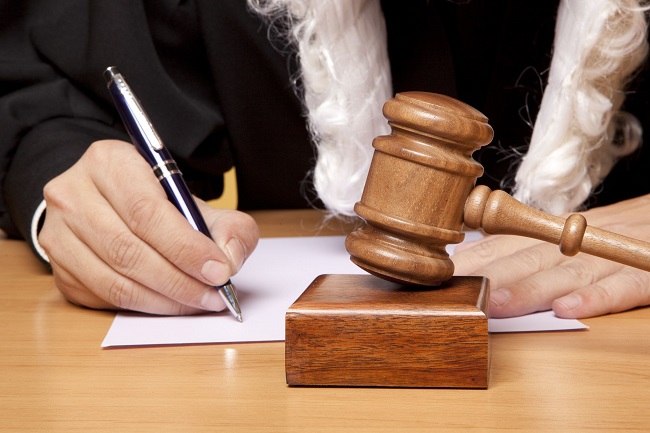 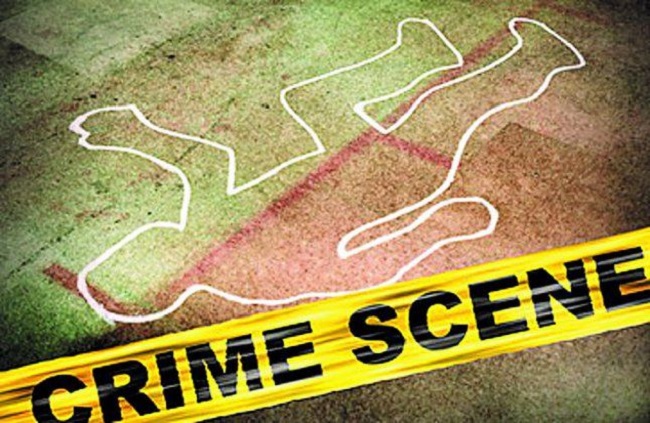 An insight into crime scenes clean up services 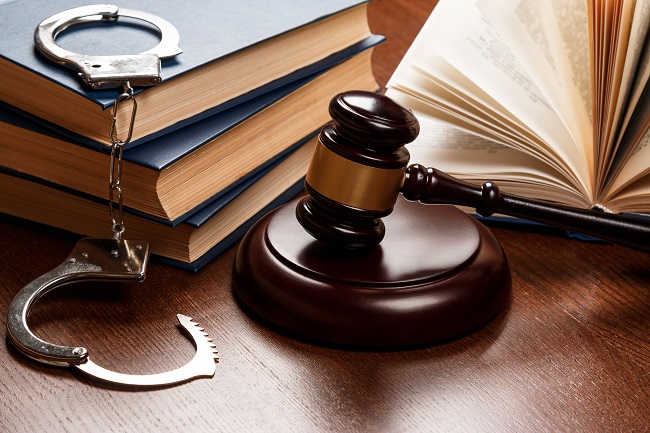