Skip to content
Home>>Lawyer>>Reporting a Lawyer for Ethics Violations 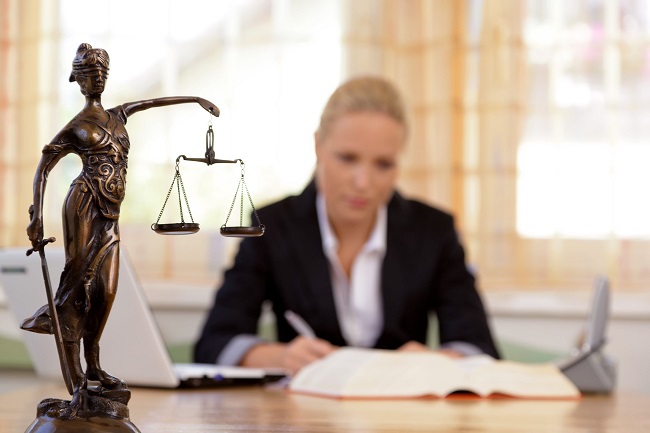 Lawyers are bound by a code of ethics that governs their professional conduct. While the majority of lawyers adhere to these standards, most states have appointed a Disciplinary Counsel to investigate and act on violations when they occur.

Typically, Disciplinary Counsel only investigate grievances that are brought to their attention via a complaint. Complaints may concern ethical violations that clients feel the lawyer has committed. Other practicing lawyers can also file complaints. Common consumer complaints include:

If a problem occurs with a lawyer, the client must file a complaint to the counsel in the state in which the lawyer is licensed. Generally, the process for filing a complaint involves either filling out a form provided by the Bar Association in the particular state, or writing a detailed letter. The detailed letter should contain the lawyer’s name, address, phone number, the circumstances under which the lawyer was hired and a description of the problem. Some states request additional documentation to be filed with the complaint.

In some states, a complaint may be filed by calling a hotline.
Complaint Review and Resolution

In most cases, a board of lawyers and non-lawyers reviews the complaint. If there might be some ethical violation, the lawyer in question is usually provided with a copy of the complaint and given 10-25 days (depending on the state), to respond to the complaint. In some states, clients are given a chance to comment on their lawyer’s response and to request that an investigation be opened. The case will either be dismissed if no evidence of a violation is found, or it will remain open. If the violation is found to be minor, a phone call or letter to the lawyer can readily resolve the issue. A hearing will be set up if the violation(s) are of a serious nature, based on the review of the board.

Most information is kept confidential until it’s released to the lawyer in question. Some states don’t allow anonymous cases because documentation is vital to the investigation. Disciplinary counsel needs the signature of the person filing the complaint on the complaint form or letter in case there is a need to testify in court. Some states allow anonymous complaints if the issues affect the general public, or if the board itself is able to bring the issue against the lawyer without further evidence from a client. If the state does allow anonymous complaints, a request for anonymity must be included in a detailed letter, on the form in which the complaint is filed or during the phone call.

Many state attorney general offices and other agencies provide consumer protection departments. (But it’s not usually a good idea to try to gain an advantage in a legal dispute over adversarial parties by threatening to contact a government agency if they don’t comply with your demands. It is possible that such action could be characterized as attempted extortion on your part.)

Cyber Law – How to Respond to Online Reputation Attacks? 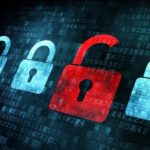 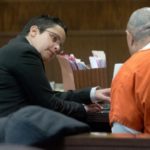 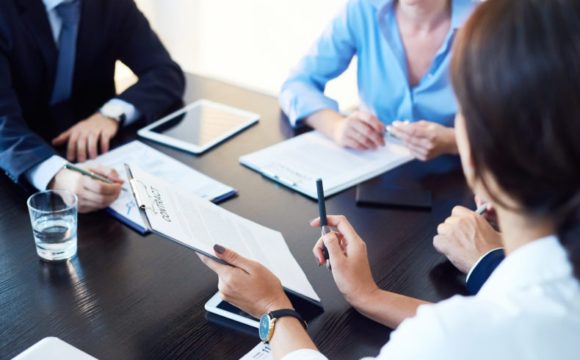 What is the importance of corporate law in a business organization? 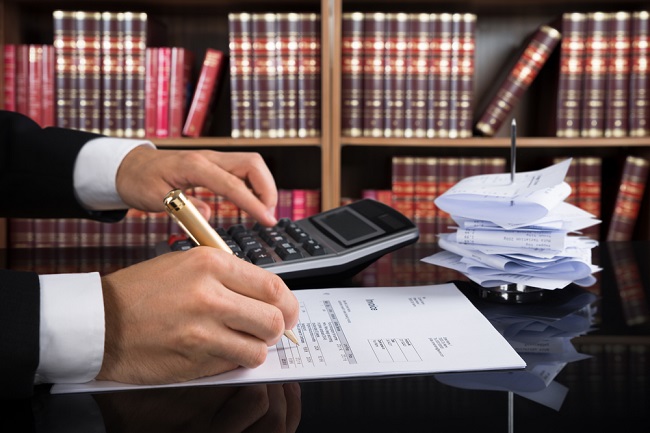 How, and How Much, Do Lawyers Charge? 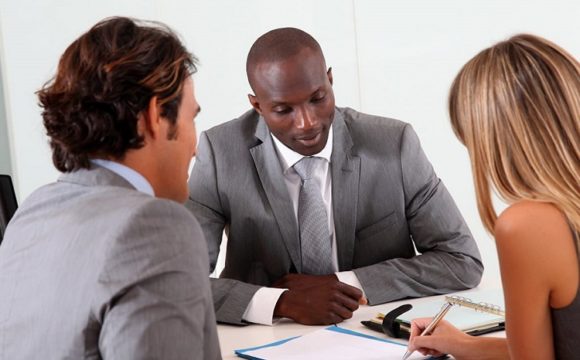 This is how litigation lawyers (dispute lawyers) handle their jobs 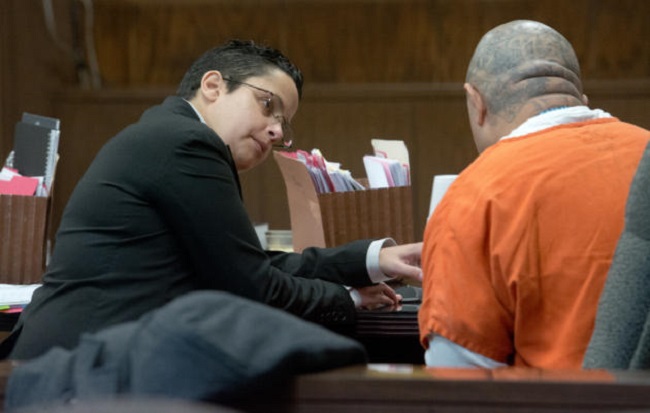