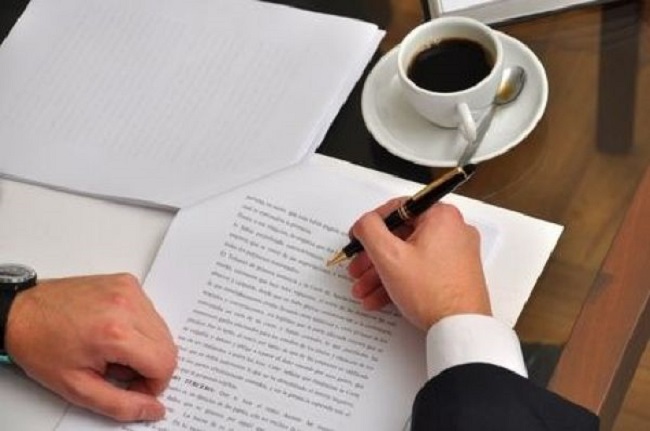 It is no secret that large mortgage lenders and mortgage servicing companies function more like enormous government bureaucracies than anything else. In such environments, mistakes are bound to occur, either by fraud or incompetence. Homeowners who have had foreclosure proceedings unjustly initiated against them, though, should know some legal tactics they can use to fight back against the process, whether they are actually behind on their mortgages or are the victim of a tragic mistake.

In most foreclosure cases, it would probably be best for the homeowners to hire an attorney to file any necessary paperwork with the courts. The main reason for considering this is that every state and county and court has its own rules of evidence and rules of procedure, and not following these rules can mean the homeowners’ paperwork is thrown out on some technicality, which would allow the bank to continue the unjust foreclosure. Getting the paperwork right and following the procedures correctly can mean the difference between winning and losing the case and winning and losing the home.

But one legal action may be getting an injunction against the bank for any further foreclosure proceedings until a hearing is scheduled to determine the merits of the case. This prevents the bank from trying to collect further payments, send representatives to drive by the house, send appraisers to determine a value, or ask the sheriff to change the locks. In effect, it protects the homeowners from further loss or harm during the legal process of foreclosure.

Also, filing a motion to dismiss the case for a failure to prosecute would be another tactic that could be used. The homeowners should take the paperwork they have that shows the loan was paid in full, including the final payment (either canceled check or confirmation number for online payment), or paperwork showing a repayment plan has been established and is current and speak with the judge presiding over the case. The judge can determine there is currently no legal basis for the proceedings and throw it out of court without it ever going to trial.

A final legal action is for the homeowners just to file an appropriate answer with the court to the lender’s complaint laying out the reason for the foreclosure proceedings in the first place. The judge will have to take into account the fact that the homeowners are claiming the loan has been paid on time or are working with the lender to resolve the situation and have submitted evidence to prove that point. But foreclosure proceedings can not be started against a homeowner who is paying the mortgage on time, regardless of how corrupt or incompetent the bank is acting. And many banks will simply keep going after the foreclosure, even if they have been shown there is no legitimate basis for it, so homeowners should be comfortable with having to answer the bank’s claims in front of a judge who can make a legal decision.

But again, these actions should be taken only if the homeowners understand the rules of the court. If they do not understand the rules, then they may want to hire an experienced attorney to file the paperwork for them, or to show them how it should be filed. Attorneys can be hired as “coaches,” in some cases, just giving advice on how to file motions and argue cases. That might be appropriate for some homeowners who wish to defend themselves in court, but can not afford the higher fees of having the lawyer take over the case completely.

What can you do if you get harassed at work? 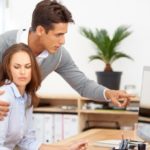 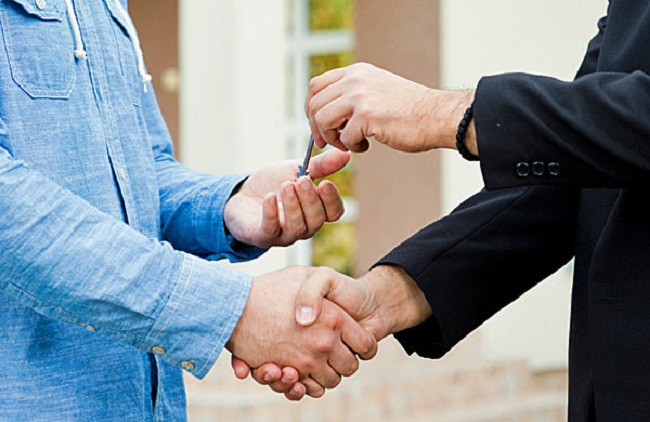 Legal Advice on Selling Your House

5 Things You May Not Know About Property Law 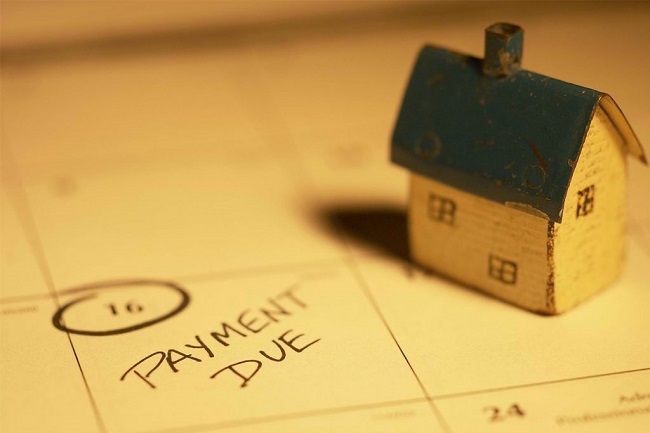 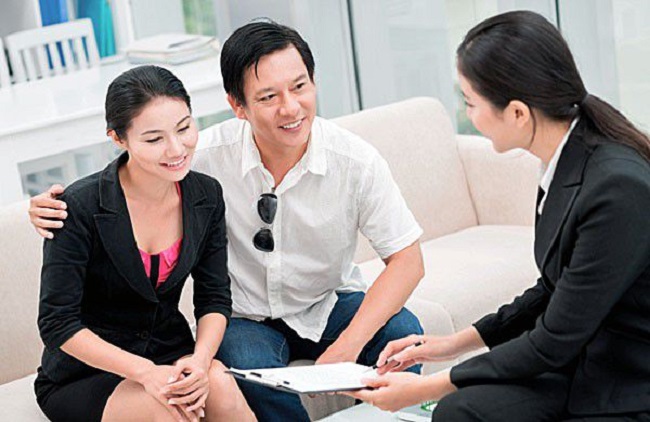 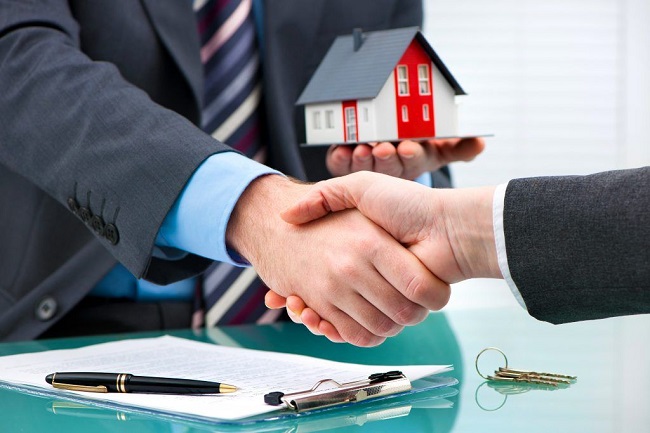 How to Work With Your Intellectual Property Lawyer